Some of our featured projects

Our work is focused in Uganda. The country has a population of approximately 44 million people and is one of the poorest nations in the world, especially in the rural areas which are home to 84% of Ugandans. Uganda has substantial natural resources, including fertile soils and regular rainfall, but despite this, it is estimated that more than one third of the Ugandan population still has no access to a clean water supply, with the percentage in rural areas being significantly worse affected. 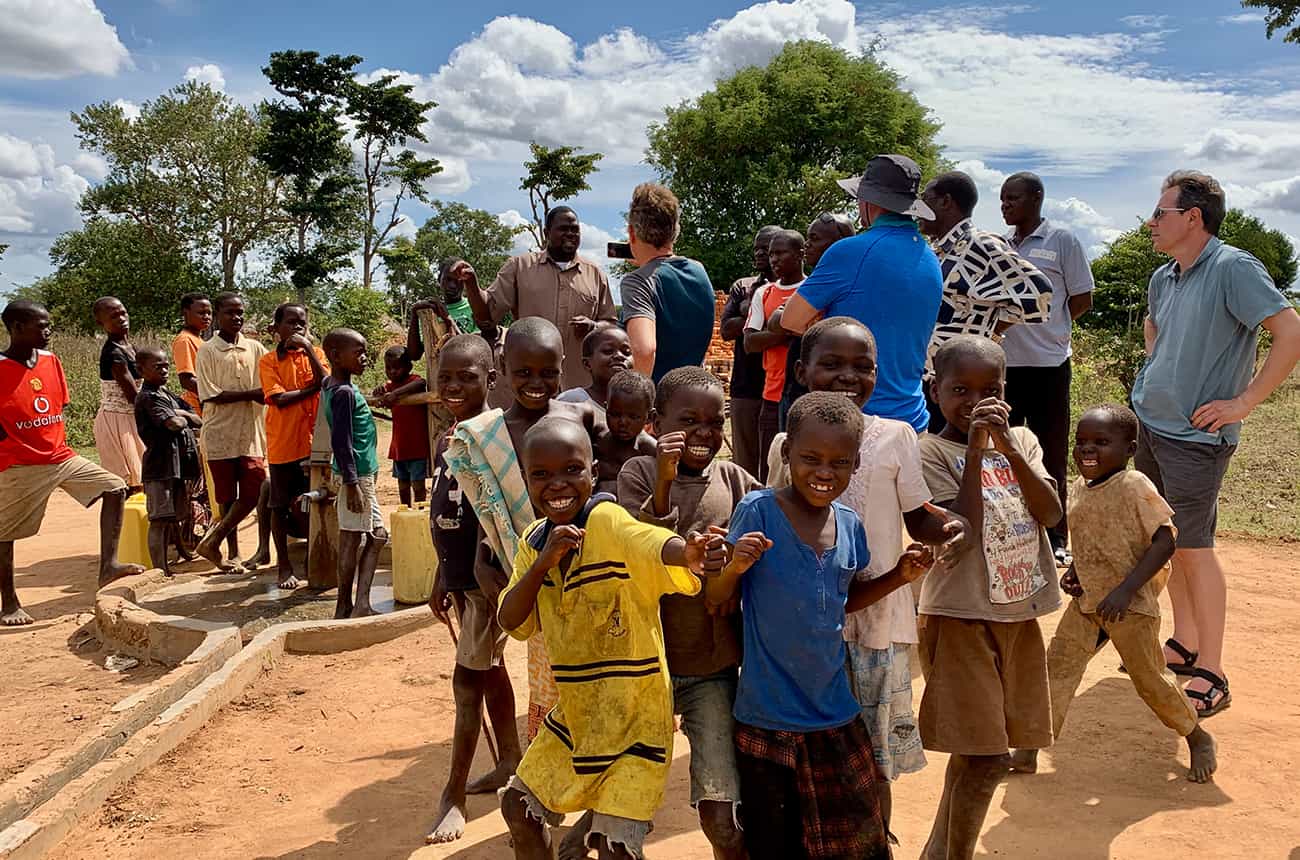 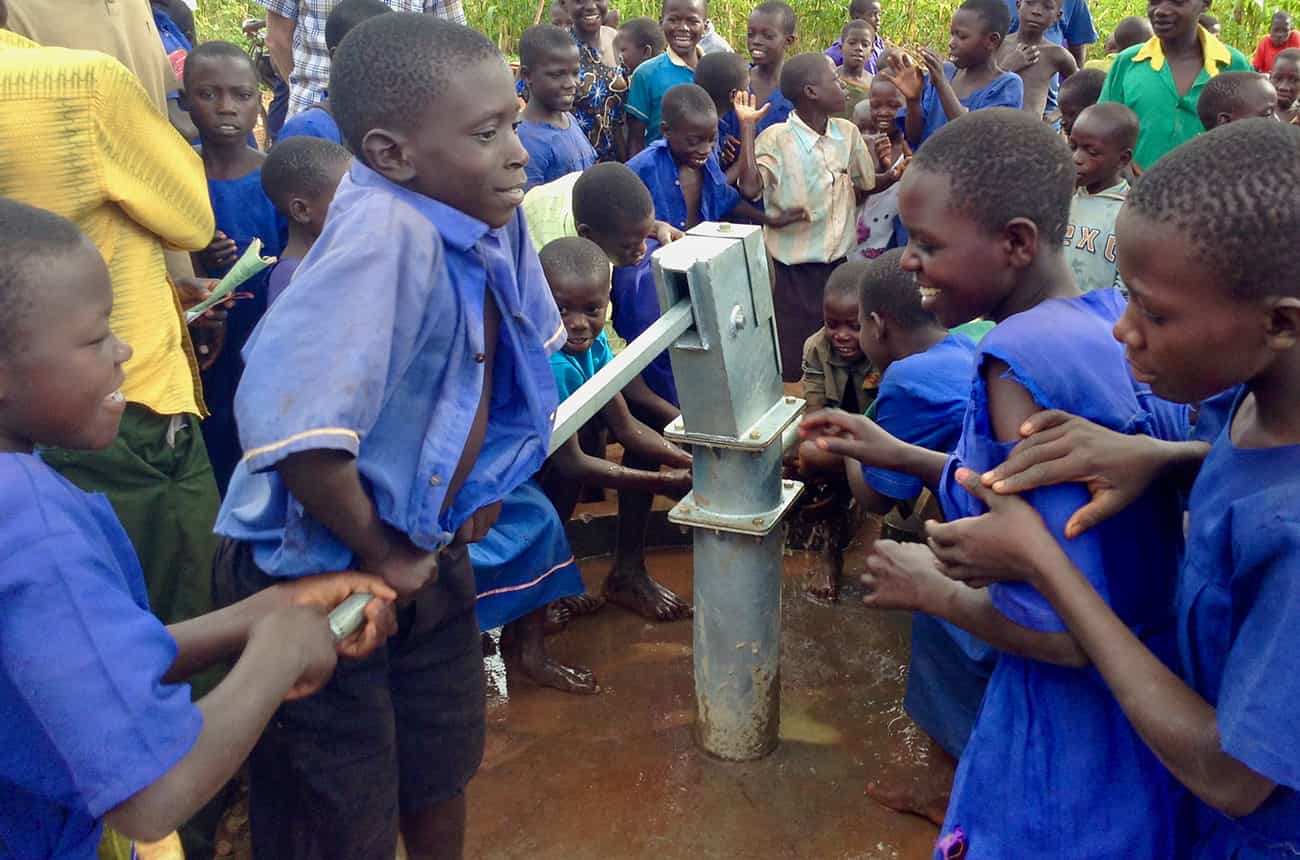 What we have achieved so far…

Our work is focused in Uganda

We are the only charity operating in this part of Uganda. Without our help, these communities would not get clean water.

Our focus to date has been on building water boreholes in the Busoga region of Uganda. We have invested a considerable amount of time investigating the area and making contact with the right local people to help implement the water borehole projects.

The water boreholes have been built mainly next to the communities’ schools because the land ownership is clear and it means that the children can fill up their jerry cans without missing classes. 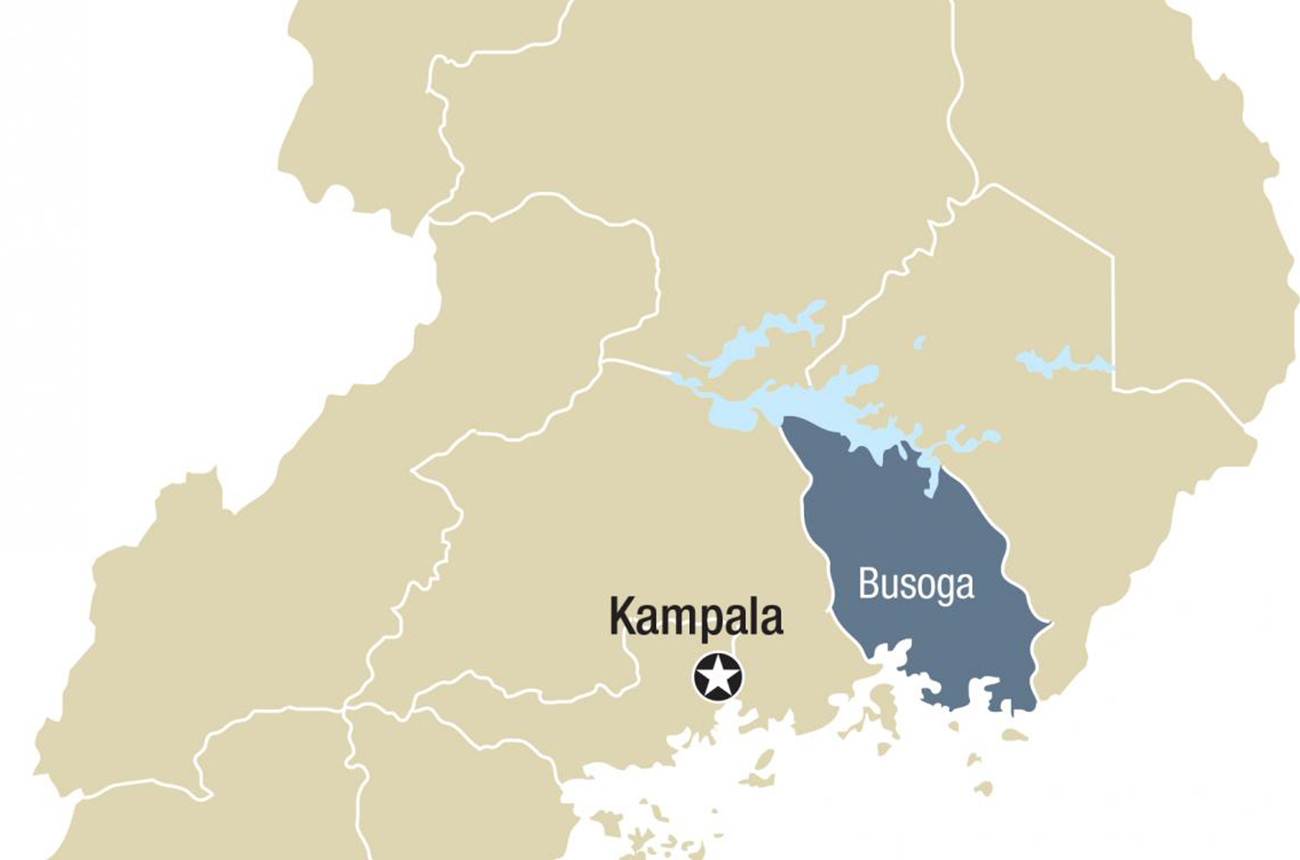 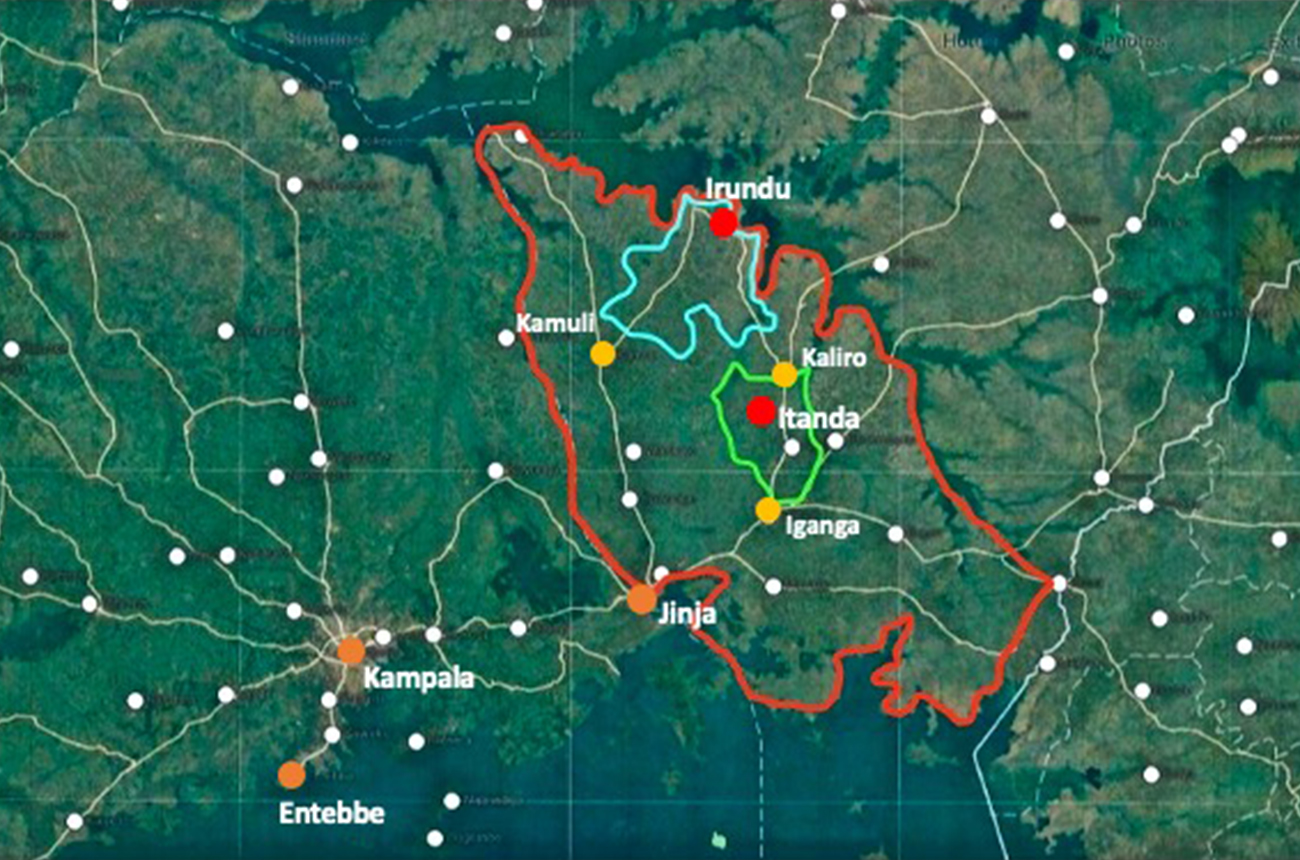 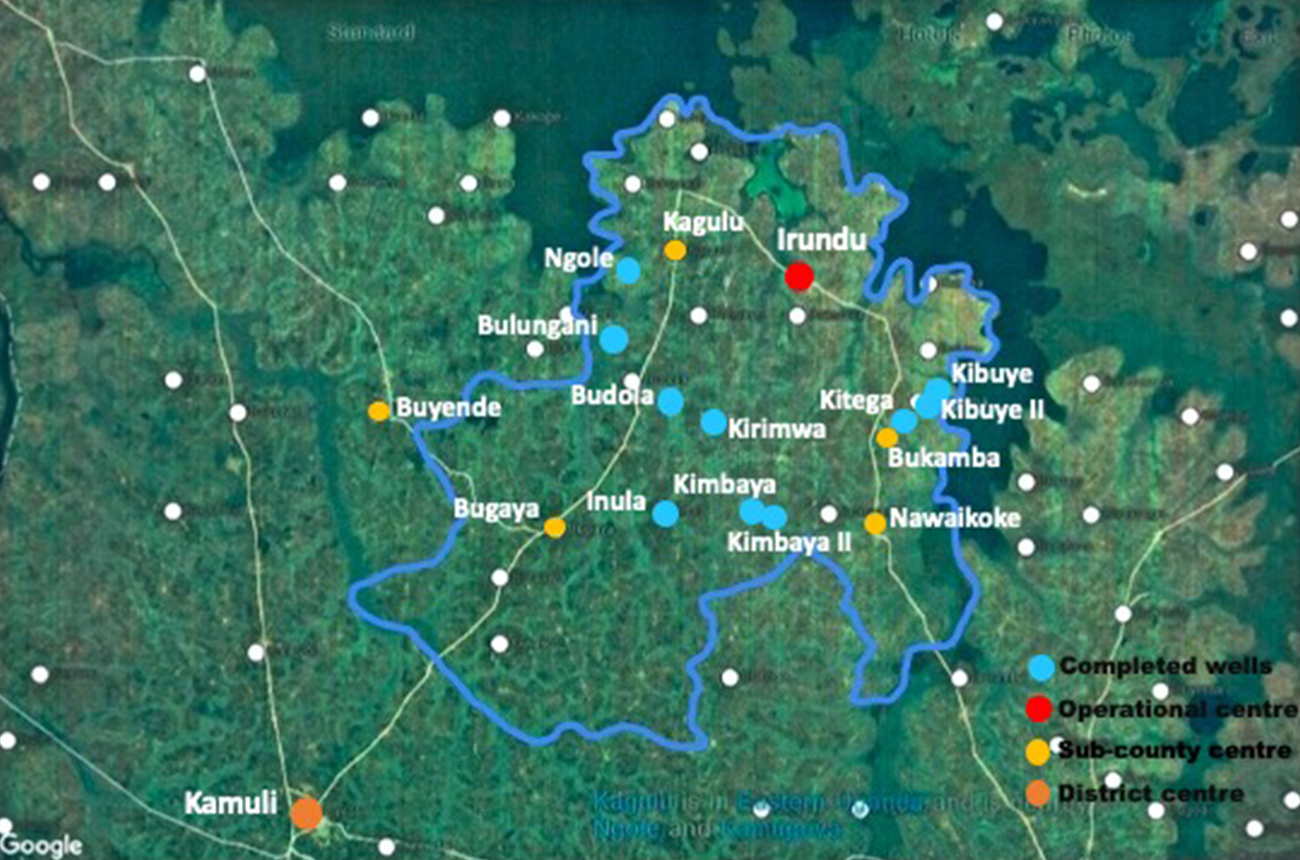 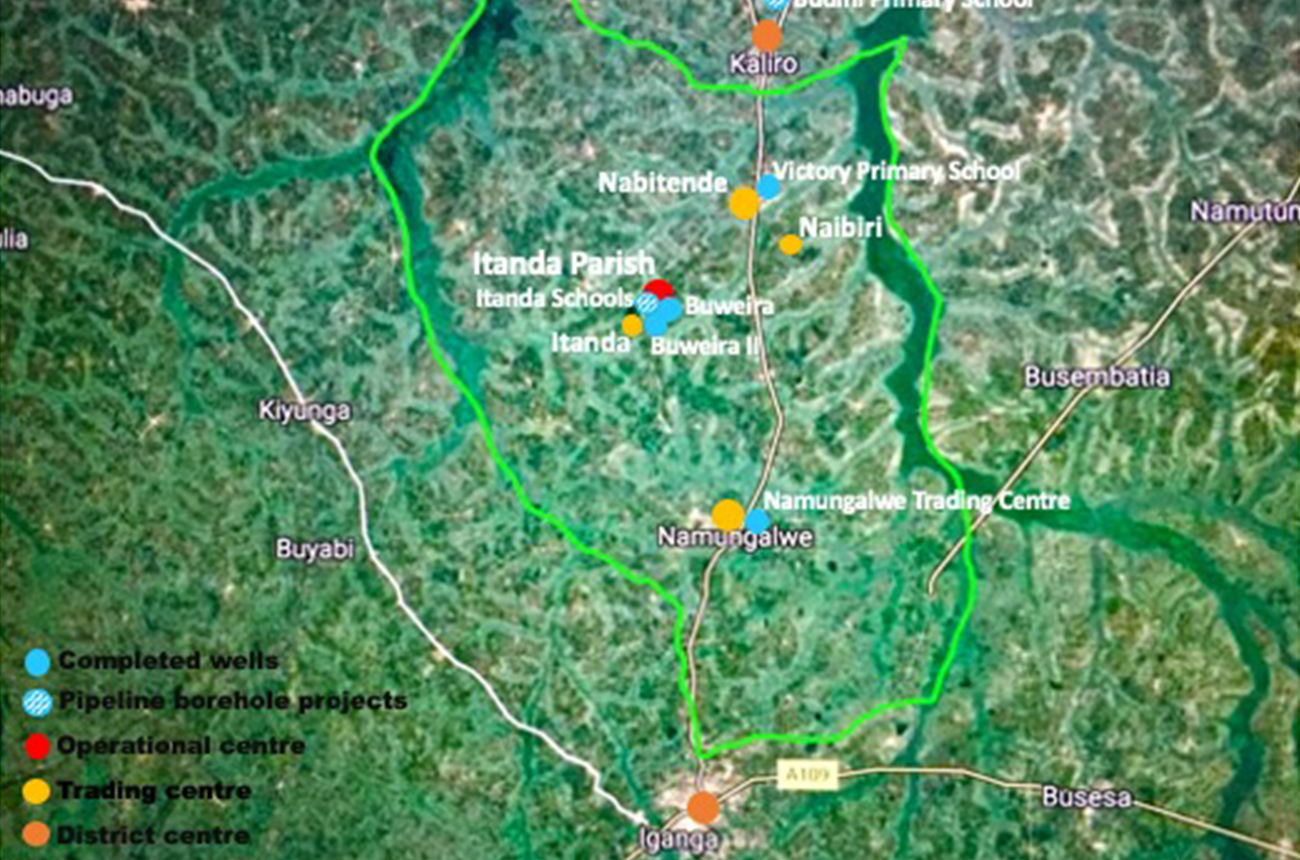 “You do not need to be too ambitious in your plans. Even if you only get one or two more water boreholes built, you will have helped many more people. I have no doubt you will do far better than this because what you have achieved is incredible and will resonate with many people.”
- a private donor.

OUR WORK IN PICTURES

Captured moments of our work

Click on the donate button below and help save a life today.

Would you like to become a sponsor? Or do you need more information?

You can help us to make a real difference to the lives of these forgotten communities who are in urgent need of our help by getting involved now.

Thank you! Your submission has been received!
Oops! Something went wrong while submitting the form.