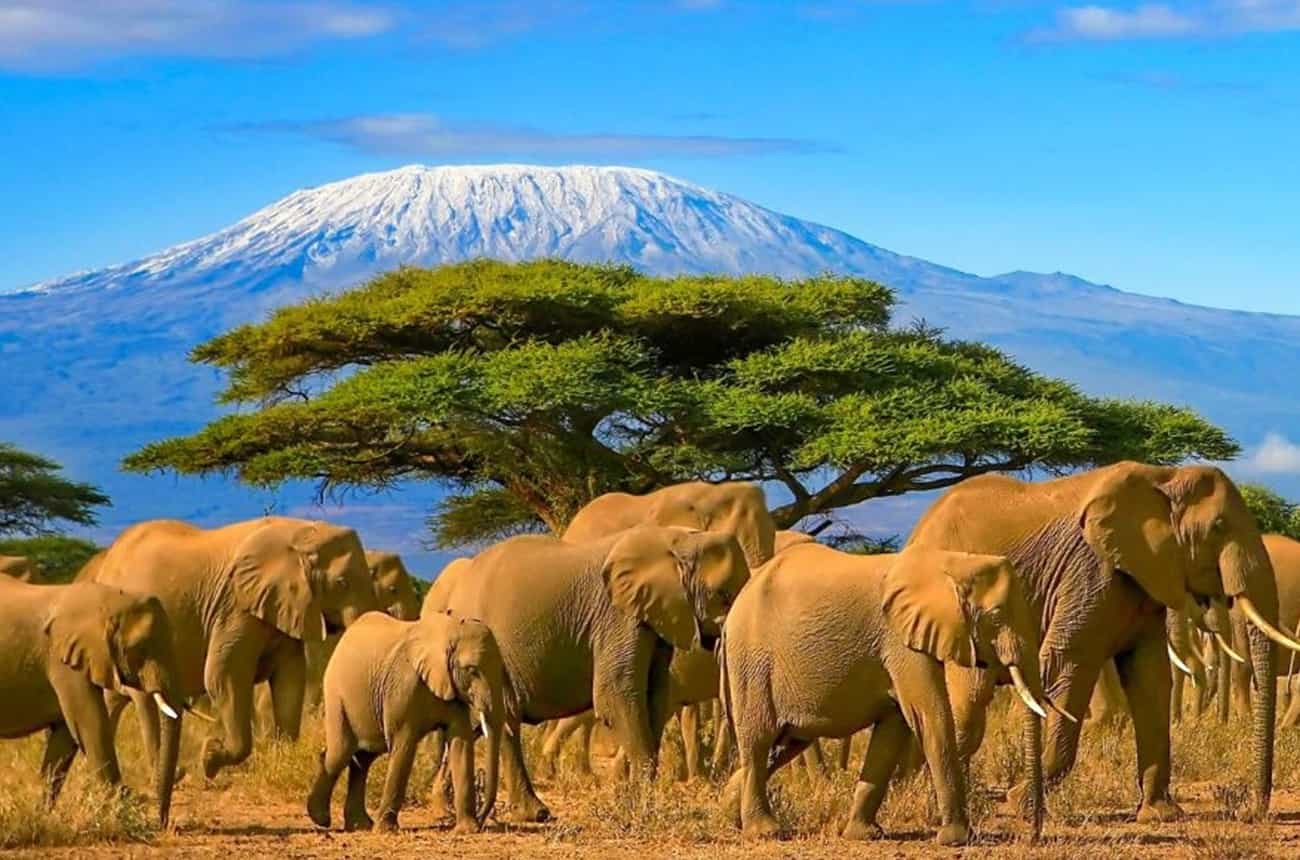 Our team successfully completed this amazing challenge. They took the Lemosho route up Kilimanjaro which is one of the best for acclimatisation. The route is also less used and is a beautiful way up to the Shira Plateau and from there to the Stella Point at an altitude of 5,895m (19,304ft). Avoiding altitude sickness was the main challenge and as they neared the peak their bodies had to cope with having 50% less oxygen than they were used to. Just 48 hours after finishing climbing Kilimanjaro, the team then started their cycling challenge. This took them from Kilimanjaro to Tanzania’s coast along 430km of dirt track, mountain roads and travelling across grassland, which made the ride particularly challenging. There were some tough climbs leading to extraordinary vistas, with jagged cliffs, swooping valleys and a patchwork of lush grassland. Many congratulations to David and Gary, two of our Trustees who took part in this challenge, and the rest of the team for their achievements. 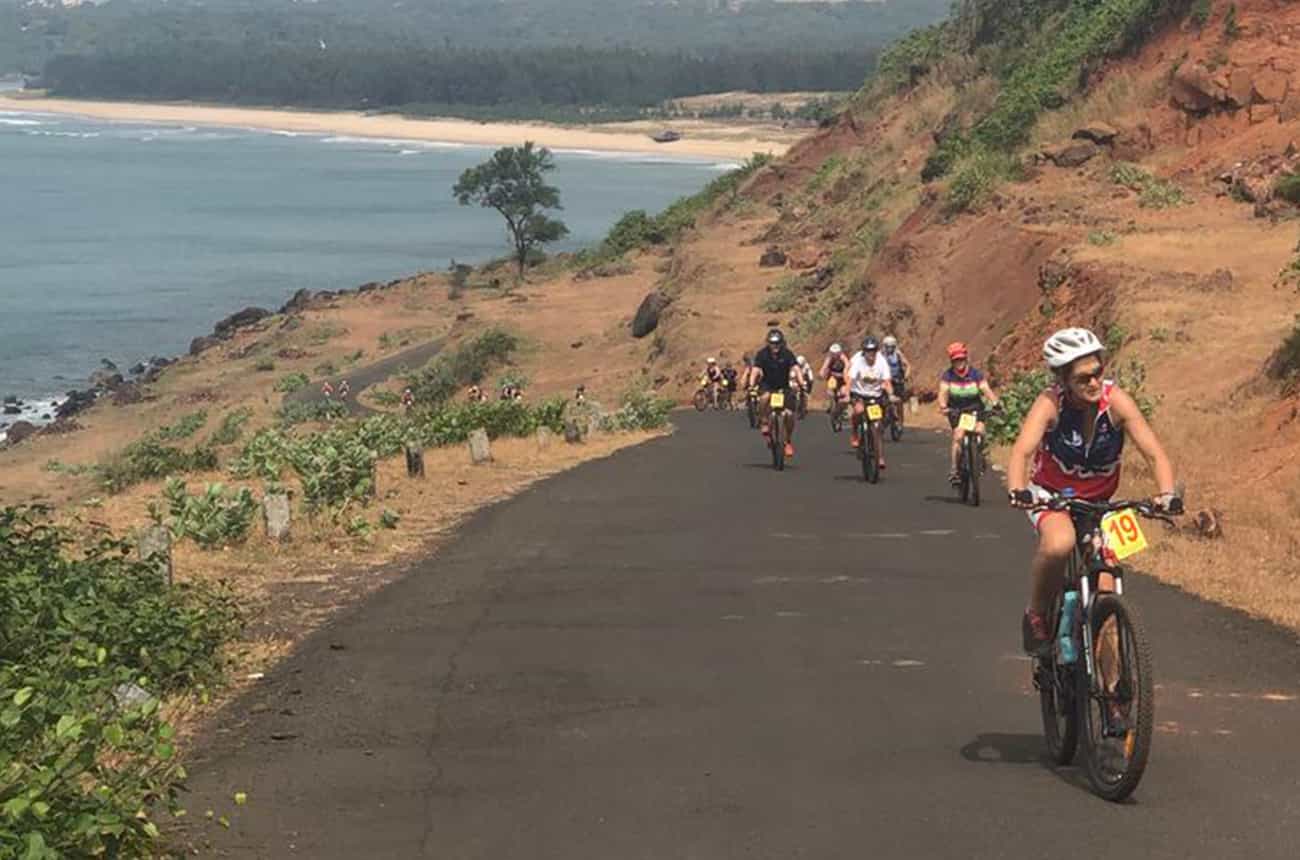 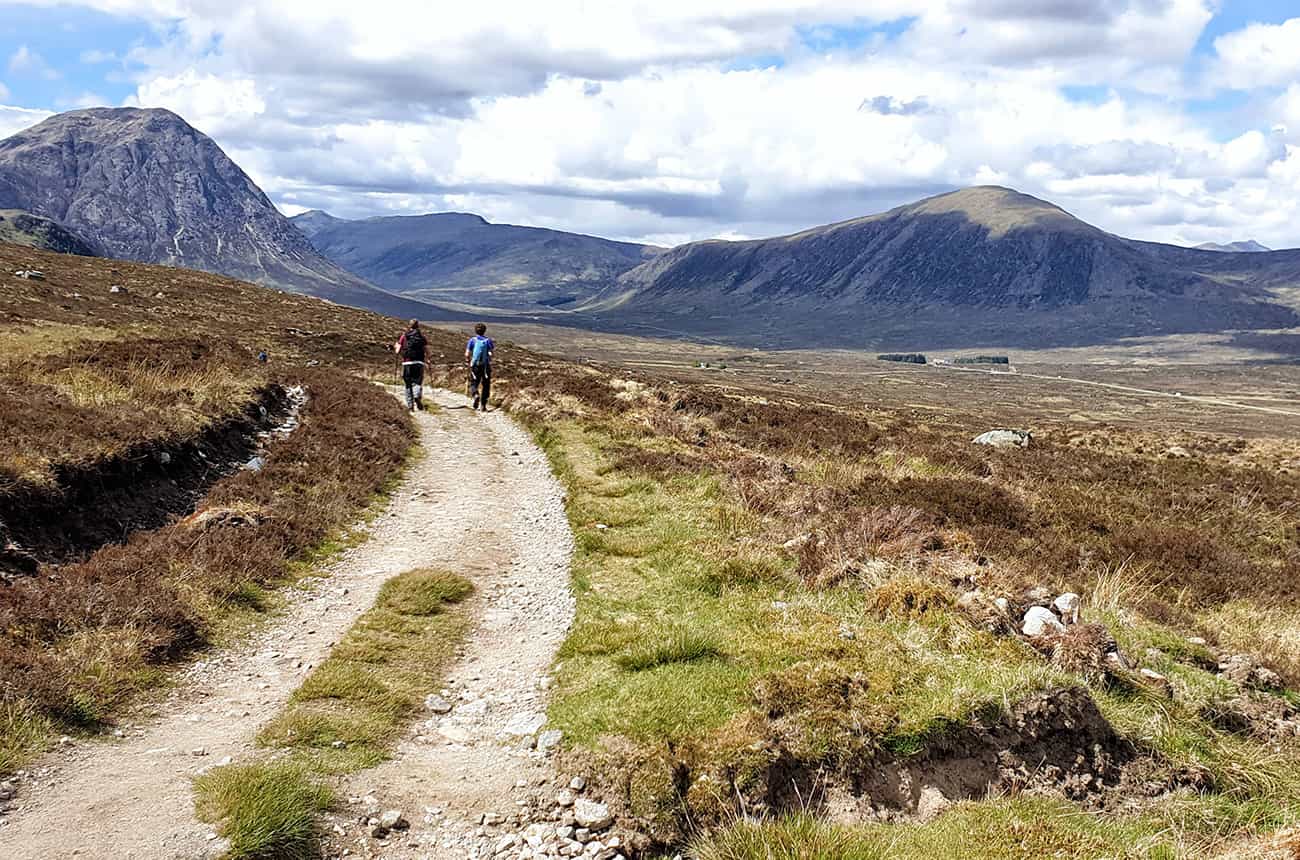 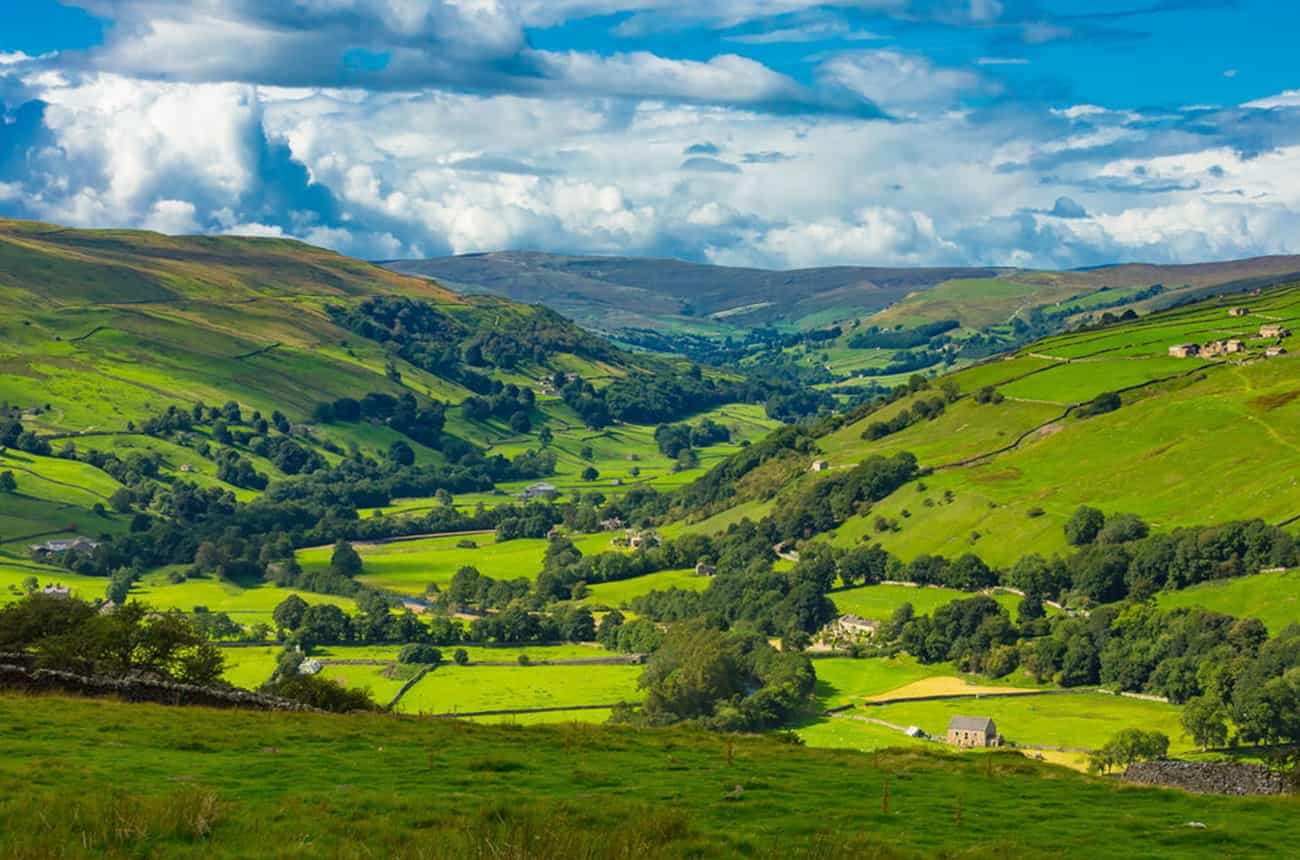